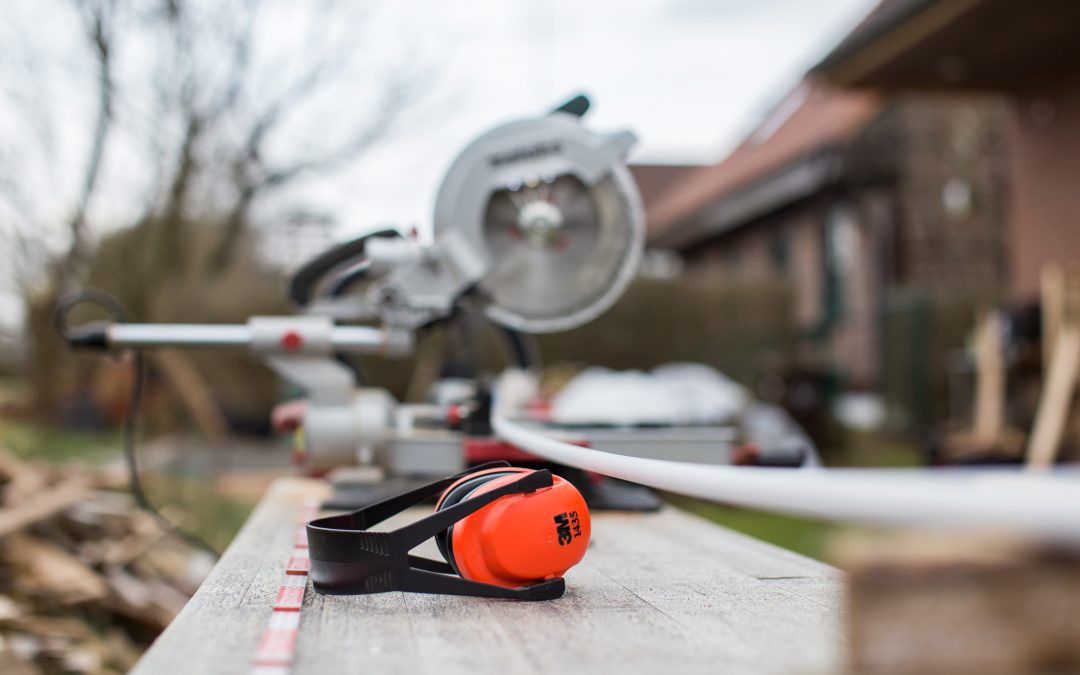 When you’re building a new home, it’s fairly certain that you’ll be needing some help. Unless you’re a homebuilder yourself, you’re not going to be able to get it all done alone. Which is why both homebuilders and general contractors exist. Their general purpose is the same: to build you the home you’re looking for in a timely fashion. Their differences often lie in their methods, although those even seem to be narrowing over time. If you’re trying to decide between a general contractor or a custom home builder, then here’s a little bit of information on what makes each unique:

A general contractor is essentially the person who oversees your homebuilding project. Their job is focused less on having extensive technical knowledge, and more on knowing who in your area is good at certain aspects of homebuilding. This means that after you decide on a design for your home, the general contractor will organize a line-up of home service professionals, each with their own specialty.

So, the general contractor makes sure that when you need cement poured, you have a reliable cement and foundation crew at the ready. From there, they line up the next project, breaking down your home build into multiple little projects handled individually by different crews. You’ll have a different crew to do the walls, paint, plumb, roof, and whatever else you may need, each of them hand-picked by your general contractor.

While a homebuilder’s goal is to, of course, build your home, they do go about it differently than a general contractor. Where a general contractor organizes many subcontractors to ultimately complete the project, a homebuilder does construction from start to finish. This means you’ll have the same team building your home for the entire project. It’s good to note that many homebuilders do contract out a few highly-specialized aspects of the build, like electric, plumbing, and heating, but everything else is largely completed by them. For this reason, you tend to pay a little bit less for a homebuilder, since realistically you’re only hiring one team.

Additionally, homebuilders, and especially local homebuilders, tend to be more flexible regarding changes to your home design during construction. Since they’re the ones doing the work, and there’s no middleman, communication is much easier, and it won’t cost as much to make a change halfway through the project. You’ll likely have more options with homebuilders as well. Many homebuilders function as custom homebuilders, which means you can get exactly the features you want for your home, instead of just standard sizes.

While homebuilders are often the less expensive option, it is typical for their projects to take a little longer, as they aren’t under the same pressure as a general contractor.

Now that you know what the differences are between homebuilders and general contractors, you’re probably wondering how you choose one or the other! Unfortunately, we can’t give you a definitive answer on that, except to say that your choice will depend on what you’re looking for out of your new home, and who can best meet those goals. We can give you a few tips, however, on choosing any person to head up your home building team.

Whether you’re looking for a General Contractor or a Home Builder, there are a couple things to keep in mind:

It’s always good to ask potential candidates for your new home if they will obtain the permits for you, or if you will have to start that process on your own. In most cases, general contractors will handle those issues for you, but homebuilders are not required to. No matter who you hire, make sure you know who’s responsible for the necessary legal documents because the last thing you want is for your brand new home to be illegal.

If you’re not sure what direction to go, it’s a good idea to ask around. No one will refer you to a homebuilder or general contractor that they didn’t like. If you’re asking friends and family who have also had their home built in close proximity, you’re sure to get a few good leads on quality project managers. It’s also important to listen to what people have to say about the professionals they refer. If someone says their project didn’t finish on time, then it might be a good idea to keep looking.

Once you have a short list of professionals to lead your homebuilding project, make sure to check their references before you hire them. Go to at least their last three project sites, and if you can, talk to the homeowners to make sure they had a good experience with the homebuilder or general contractor you’re looking to hire. References are a surefire way to weed out the shady options from the really great ones.

We hope this helped clear up some of the blurry lines between general contractors and homebuilders! If you have any more questions about finding the right custom home builder in the West Michigan area, we’d love to talk! Give Whitmore Homes a call at 616-446-3482 or request a quote online today!

You have Successfully Subscribed!